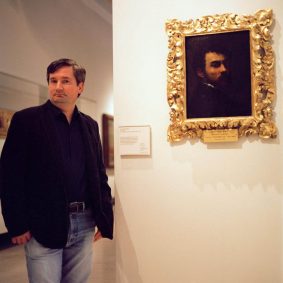 2008 British/Romanian Artist. Received the British Citizenship in 2011. Born on 1st March 1971 in Iasi, Romania. Lives and works in London, England, United Kingdom since 2003. The artist has lived and worked in Verona and Lake Garda, Italy, August 5th 1998 until October 27th 2003, travelling and visiting Venice, Padua, Bologna, Milan, Florence and Rome. He is fluent in English, Italian and Romanian. Artist statement My work explores the concepts of power, politics, history, identity and death through irony and humour. I am interested in how they influence beliefs and perceptions by altering and subverting them. From here derives the desire to further explore the need for uncertainty and the metaphysical loneliness of the human being, addressing such issues as solitude, amnesia, memory, suppression, doubt and the sublime. 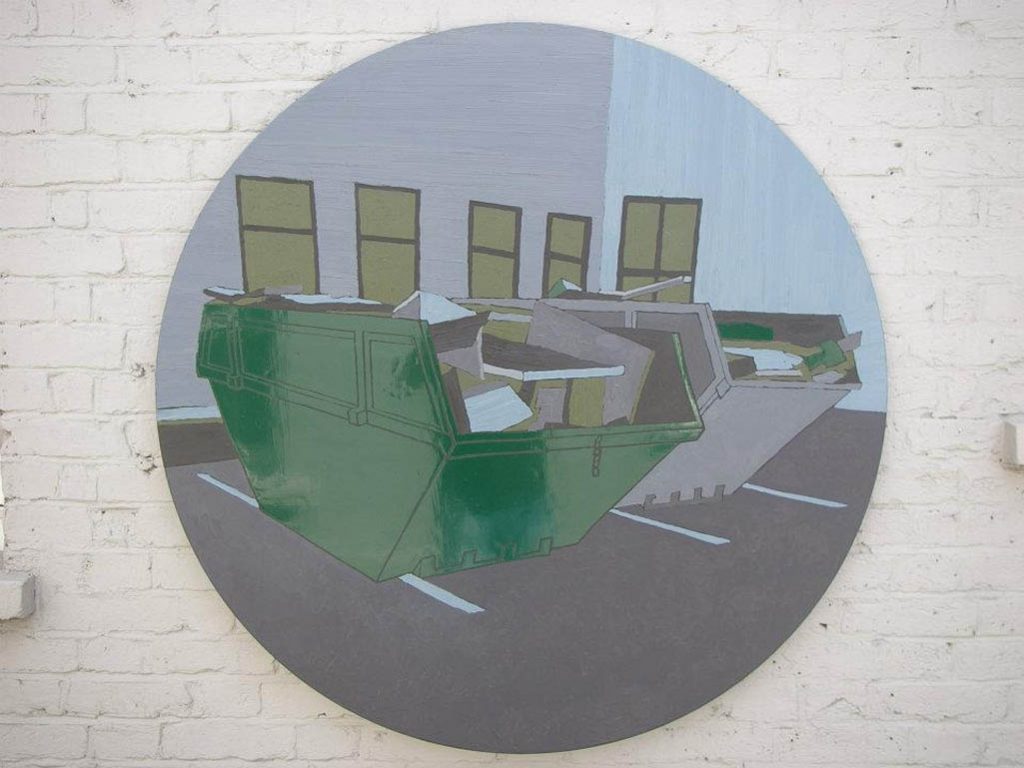 Small Monuments to Uncertainty, 2008, Oil, acrylic and enamel on board, 122,5cm diameter 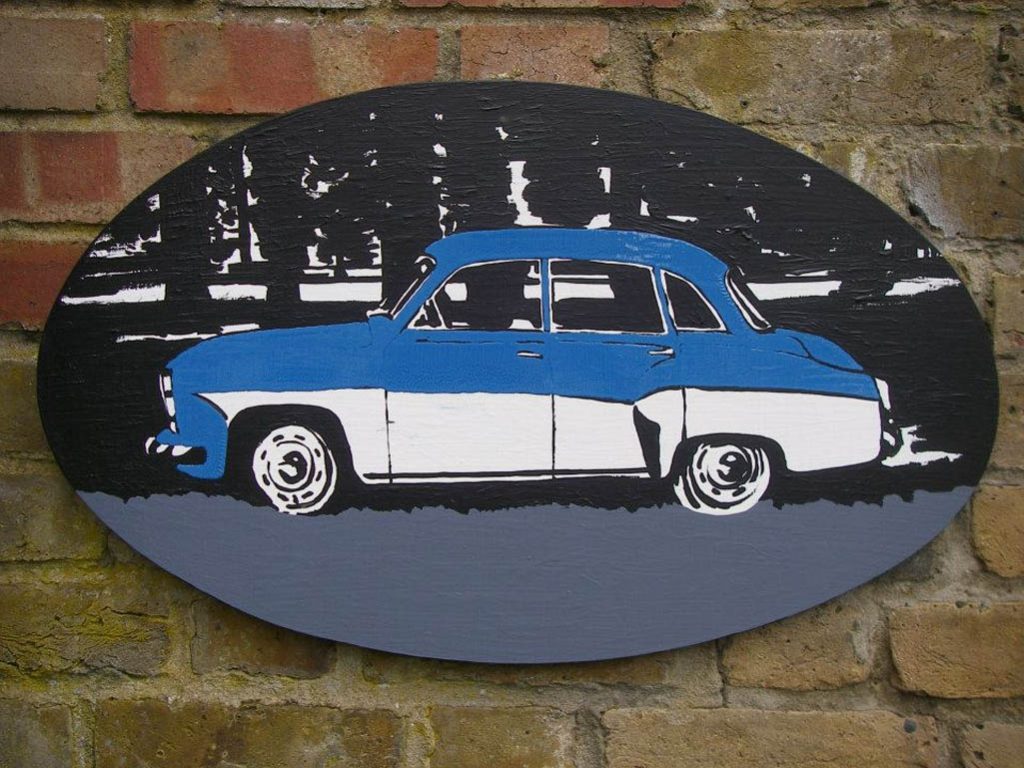 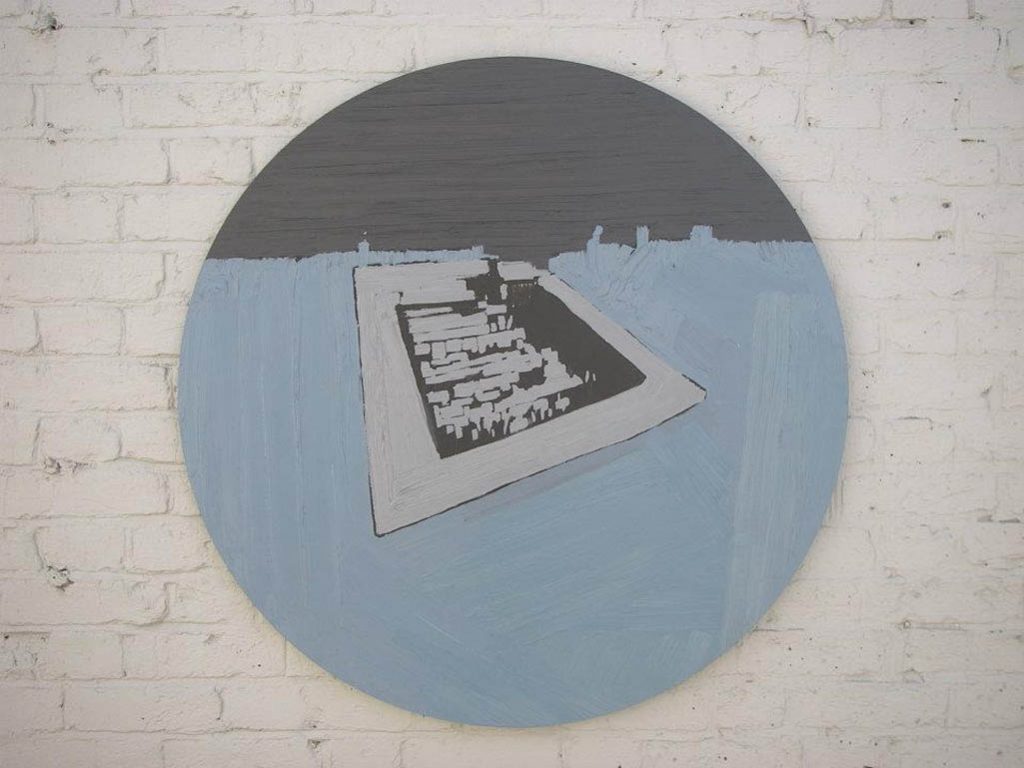 Industrial Ruins, 2008, Acrylic and oil on board, 94cm diameter 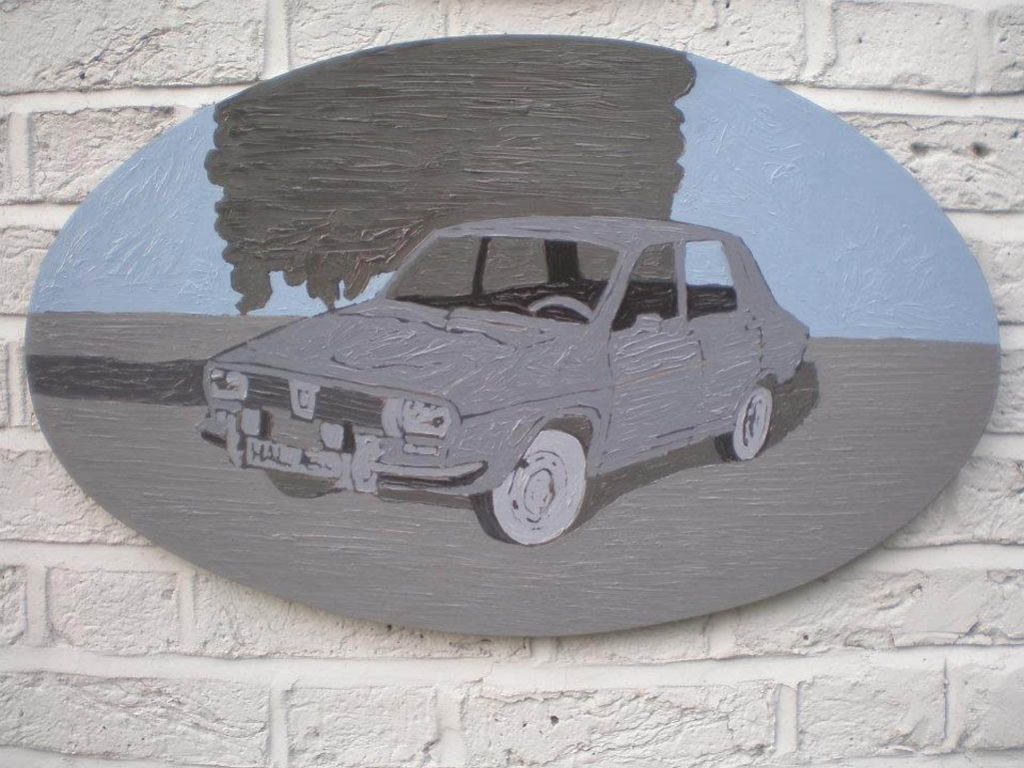 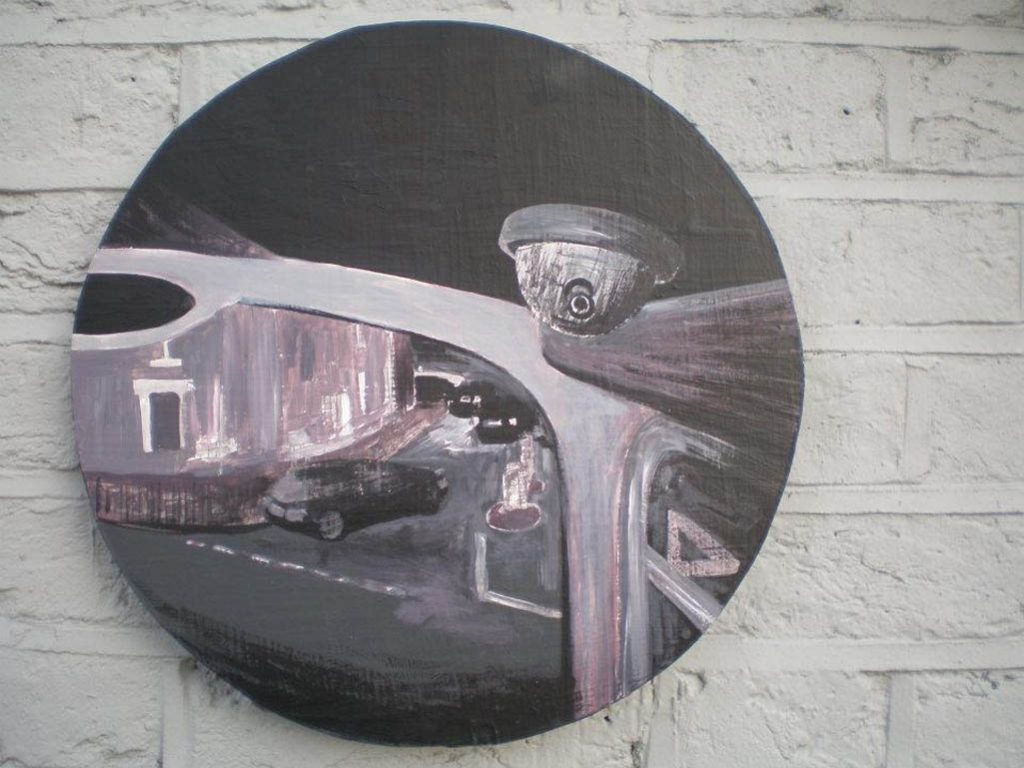 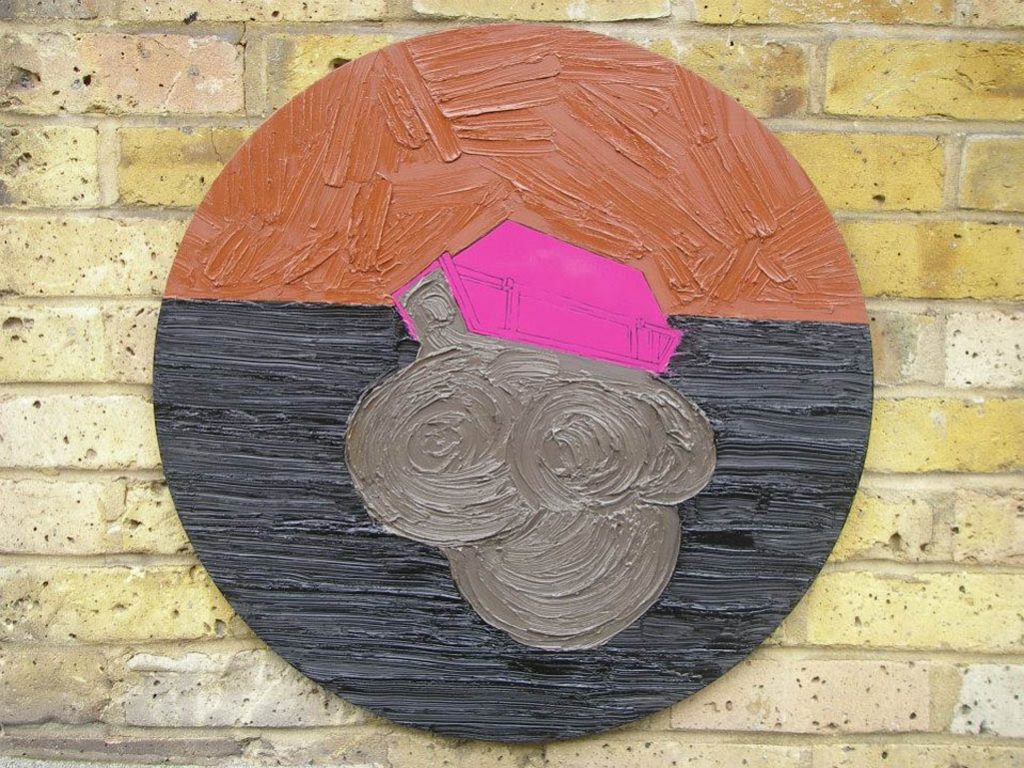 Beneath the edge, 2010, Oil, acrylic and enamel on board, 61cm diameter